We will also look at the use of continuous provision to support problem-solving and how to develop critical thinking through play. To know what creative thinking is for children To know how the environment can support problem-solving To be able to use the outdoors to develop problem-solving skills To understand creative thinking in the baby room, toddler room, and pre-school To understand communicating and working with parents This course will ensure your practice is in line with the requirements of the Early Years Foundation Stage, The Early Years Framework and The Foundation Phase. It will also support your continuous professional development in line with the Early Years Teachers Standards. Upon booking this course, we will discuss the learning objectives and outcomes you wish to achieve based on the children in your care.

I've been thinking for a while as to whether I should take the plunge and write a regular blog.

Those who now me know that I've got plenty to say but I tend to reserve this for times when I'm in schools, leading training or working with organisations such as Sapere or Open Futures.

Those who know me also know that the life I lead, with its various tangents, is busy enough without having to add something else.

That said, I do Creativity and critical thinking eyfs it's important to reflect and maybe such a medium is the place to do it? I wonder, and will keep wondering for a while.

What I wouldn't want my blog to be is a series of ramblings, criticisms or calls to arms. I am on a mission, it's true and thankfully I'm not alone in thisto encourage schools, educators and policy-makers to give time in an often overcrowded curriculum for reflection.

This reflection could come at any point, whether it be through approaches such as Philosophy for Children or askit or through a whole range of other opportunities. That'll do for now. I feel the same way a politician must feel in the current climate - setting out a manifesto in the hope others will follow!

I am in a way, although I'd be the first to admit that it's me following a whole army of like-minded predecessors and contemporaries.

I'm happily signing up to fight for this army! What's the Big Idea? It's been a while since I wrote in here. Maybe because I was persuaded to engage in some kind of social media and chose Twitter, maybe because things have been so busy or maybe because I just forgot.

It's been a whirlwind year up to now though. Some great stuff with Open Futures, similarly exciting things happening with the EEF P4C project and of course, the broadcasting of the project that took up most of a year for me, the wonderful CBeebies show 'What's the Big Idea?

DVDs are currently being published in France and will be over here at some point, maybe for schools too, and it'll be appearing in various countries around the world at some point.

As well as all this, I've been really lucky to visit lots of fabulous schools around the country, with lots more planned. I'll mention some of them in another blog post soon but there us a general picture emerging - that a commitment to philosophical enquiry results in, quite simply, transformation.

I heard that repeatedly last Thursday at the Open Futures conference in Loughborough, when school after school presented their journey over the last two years and showed the difference that philosophical enquiry has made to their schools. Add to that the impact I'm seeing on standards - 6. I'm really enjoying lots of work with parents too.

More on that soon as I commit myself to writing more often in here. Maybe no-one will read it but reflection is good for the soul anyway! I've been a fairly regular visitor to Birmingham and London this term, which started with only the prospect of two days at home, but I've really enjoyed the schools I've been in. 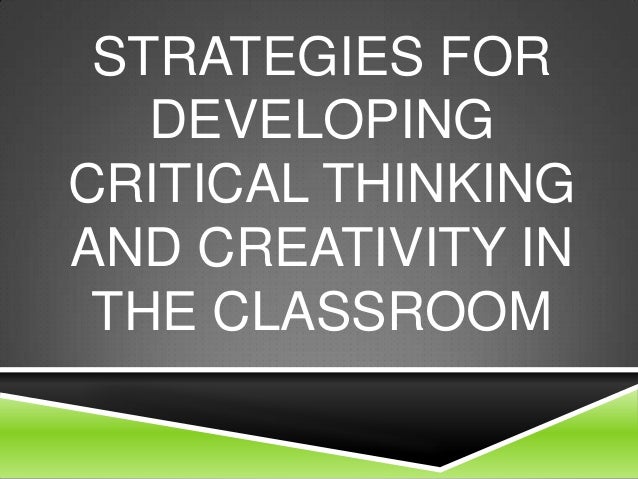 I've also had the opportunity to do lots of sessions with children, observed by teachers, and they've all been brilliant in different ways. You can find an article I did on P4C and healthy eating in the next issue of openit click here and I've put more resources in the Sapere bulletin on their website click here.

Once things settle down I'll put some more detailed reminiscences in here. At least the snow's gone but it was interesting while it lasted!

It was a great day, really well organised, great workshops and all kicked off brilliantly in typical Will Ord fashion.For anyone with iPads in their setting this is a simple list of apps that has been put together from recommendations.

The Early Years Foundation Stage (EYFS) is the phrase the Government and professionals refer to in order to describe the time in a child’s life between birth and the age of five years old. *SPK or Satuan Pendidikan Kerjasama / Collaborative Education Unit) is the designation that the Indonesian government gives (since ) to international schools which are .

Creativity and Critical Thinking This course examines one of the EYFS key characteristics of early learning. It considers the differences between creative and critical thinking and explores what provokes children to think in these different ways.

Supporting children's critical and creative thinking skills in the early years Jo Dean & Keri Cheetham. Professional Development in Early Childhood Education - The first few years of a young child’s life, from birth to four years old, are very critical to his/her overall development, due to most of the time, teacher professionals are individuals who play the key and an active role in their early childhood development are teacher professionals who have a passion and a genuine desire to help.